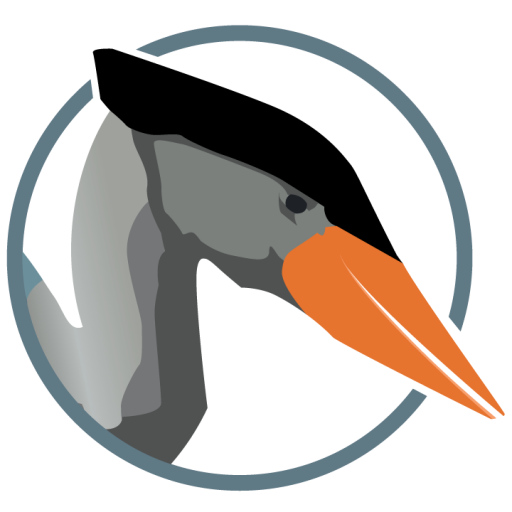 Ozark is a portfolio theme designed for all types of creative websites. It was built based in the latest trends in design style and typography choices.

When Re-Making the American Dream author David Vaught approached me with this book cover design opportunity, I immediately knew the style in which I wanted to design it and from the get-go, he was on board with the idea. This cover features the West Point Cadet Chapel.

” What Happens? When the Values of Duty, Honor, Country clash at West Point with the religious teachings of the Liberty Baptist Church in Burnt Prairie . . . Join us on this journey in the Vietnam War era when the author was confronted by Colonel Al Haig, soon to join President Nixon’s White House and later to serve as President Reagan’s Secretary of State, . . . And Admiral Moorer, Chairman of the Joint Chiefs of Staff, in a federal courtroom. . . Waging a vigorous official defense of compulsory chapel, while the author stood up for freedom of religion under the First Amendment, Despite them all having sworn to uphold and defend the Constitution of the United States . . . In such a clash and its aftermath, the answer . . . “

Want to chat about your book cover design? Reach out!

This site uses Akismet to reduce spam. Learn how your comment data is processed.